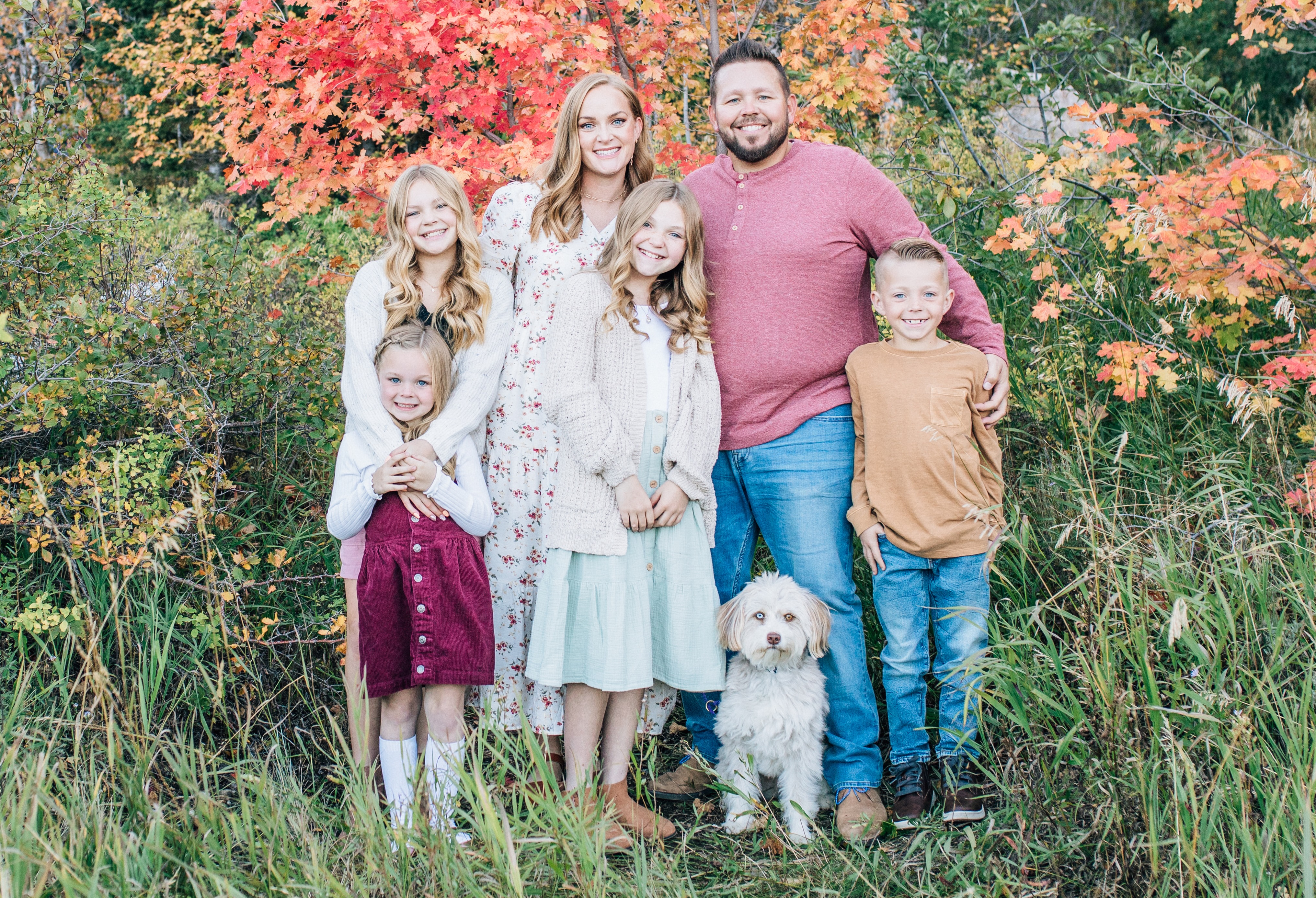 Dr. Dallas George and his wife, Lindsey, moved to Southern California, where he had been accepted into the Chiropractic program at Southern California University of Health Sciences. He earned his Doctorate of Chiropractic degree at the University, and then his family returned to Utah to begin working alongside his father, Dr. Dan George, at their practice in Bountiful.

Dr. Dallas, as his patients affectionately call him, has been professionally practicing since 2008. He has advanced certification from the Spine Research Institute of San Diego in whiplash injuries. During his time in California, he received additional schooling on treatment of extremity injuries. He is certified in Graston technique and Kinesio Taping. He uses a diversified chiropractic technique, and focuses on educating his patients about maintaining good health habits.

We look forward to hearing from you

Find us on the map